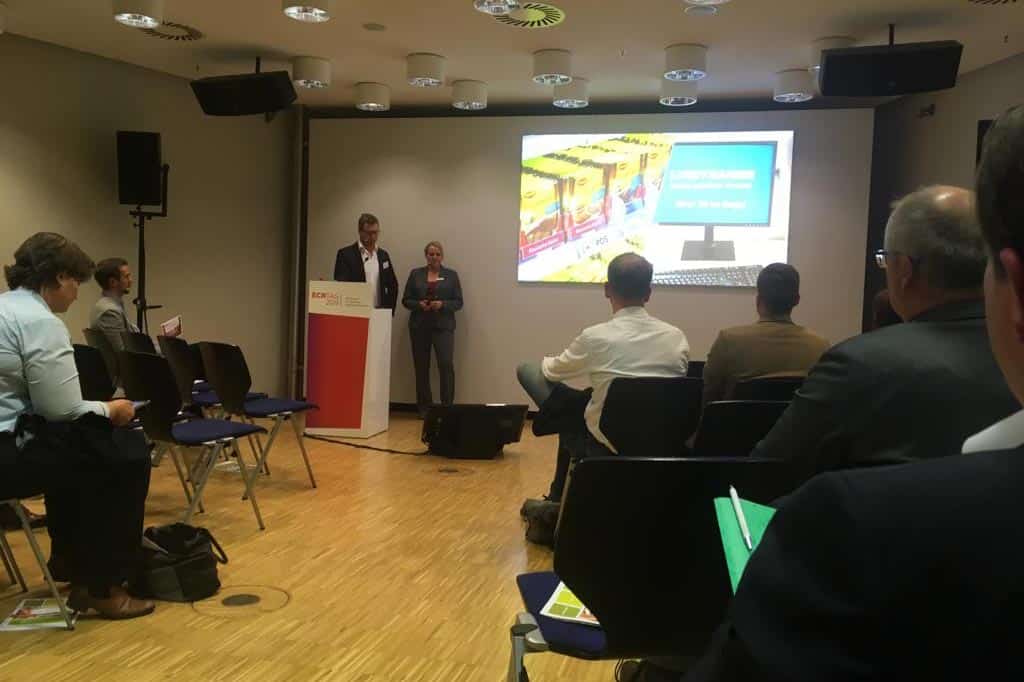 By treibstoff-laborant 22. January 2020 No Comments

On the 20th ECR Day in Essen on Sept 18th and 19th POS TUNING and the local Essen-based retailer EDEKA Daniels gave a lecture on a joint project in the forum "Collaborate for Experiences". The focus was on how to inspire customers in stationary retail with a special point of sale.

Mr Daniels showed many pictures from his newly opened store in March 2019 and explained what is important to him when it comes to the Point of Sale. In his store, he focuses on freshness and convenience, new concepts such as freshly prepared sushi, a herb cupboard, a large illuminated counter area and a wine & spirits department with a lot of atmosphere in the half-timbered house style.

Mr. Daniels previously had 2 stores where he had already had good experience with POS TUNING’s pushfeed systems. He reported a 7% increase in turnover in the convenience category and a significant time saving in shelf maintenance. He therefore decided to implement a large-scale pilot project with POS TUNING in the new store. This involved the use of pushfeed systems in 16 categories. He reported to the audience that although the new opening did not allow him to evaluate sales versus the previous period, the systems had helped in the first phase in particular with too few staff and too many customers.

His goals were achieved in all categories: a higher-quality appearance, more visibility and orientation for the customers and time savings for his employees. This was also confirmed by further study results with other retail customers and universities and agencies, which Kristin Kolbe-Schade presented. All in all, an increase in turnover, reduced expenditure for shelf maintenance and higher shopper and employee satisfaction were found in all projects.

At the end, the two companies gave an outlook on the next steps in the cooperation. Further categories are to be equipped with pushfeed systems and a category with particularly high out-of-stock rates is to be optimised with a new beacon technology from POS TUNING. The aim is to measure inventory and reduce out of stocks. 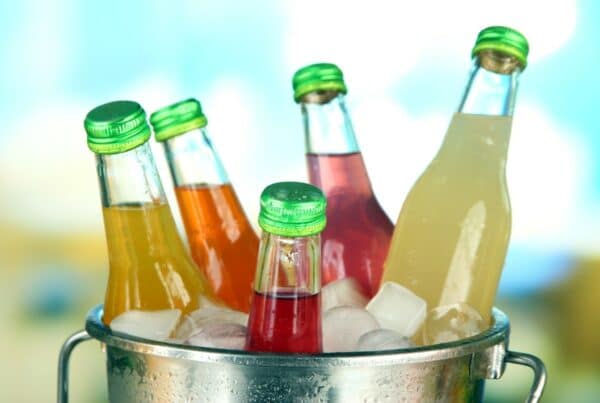 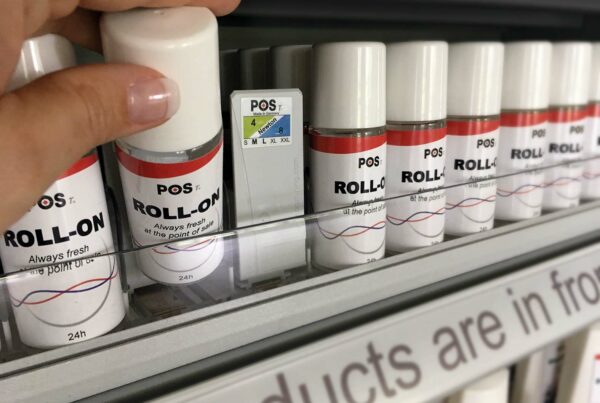 Disposition and shelf maintenance in times of Corona